Why is Gaelic important? Carson a tha a' Ghàidhlig cudromach?

Gaelic is a Celtic language and has been spoken by the Gaels of Scotland for over 1,500 years. It is an integral part of Scotland's heritage and cultural identity, especially for people in the Highlands and Islands.

Why is Gaelic important to Scottish people? Here are a selection of opinions Gaelic speakers and learners have given as to why it is important to them:

“They’re just so many different things in Gaelic that make you understand Scottish culture, the landscape of Scotland and the people. It’s very encouraging to see that so many people are taking an interest in Gaelic. “

“There is definitely a lot of encouraging signs at the moment with the growth of young speakers and the growth of people who really see it as an important part of their identity.“

“I think Gaelic is in a good place. I think more people in Scotland and even beyond realise the value of Gaelic and that we really should do everything we can to keep it as a living language.”

“I think it’s integral to the country itself and our identity and I think within the Gaelic language thee is so much of the culture and the tradition and the meaning of the land.”

“Gaelic is just great. It’s kind of a way of life and the way of thinking that’s really important. It’s very much changed my own world-view.“

“I certainly feel here on the islands that it is a vibrant living thing and all I can see on the mainland is more and more people getting interested in Gaelic.”

“We also see at the University here students from all over the world coming to learn Gaelic but increasingly over the last few years we’ve had a lot of students from Scotland wanting to learn the language as well. Things are improving and things are looking up.”

“I feel very optimistic. I feel as though we are at a real sort of tipping point at the moment where it’s becoming much more a conversation topic in the mainstream. There is much more of a network and a sense that things are being pulled together.”

“Gaelic is great because it gives you a deep understanding of the place that you live and it will give you a different connection to the community. “

“We are in Scotland. Scotland is the only place that can look after Gaelic.”

“Everybody wants to learn it, whether anybody is learning Gaelic or not actually is not the most important thing, actually it is that people are supporting the language.”

“I think the status of the language has gone up; that’s a really good thing.”

“It’s at the best place in terms of support and we should really, really encourage that.”

“It’s important for our history for our heritage but also for our future too. You can’t go forward if you don’t know where you’ve been. “

“So just a bit of encouragement to those wanting to learn Gaelic. The more you hear it the more you use it - it will get a lot easier. “ 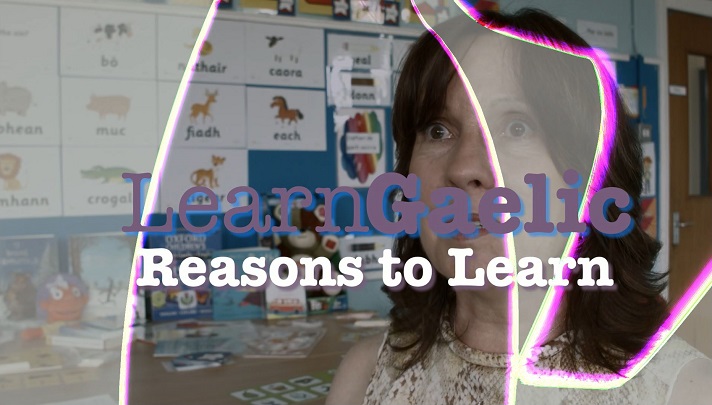 People learn Gaelic today for many reasons. Some want to connect with their culture and other people want to better understand place names of Scotland. People often learn Gaelic because they want to sing the beautiful songs of the language. 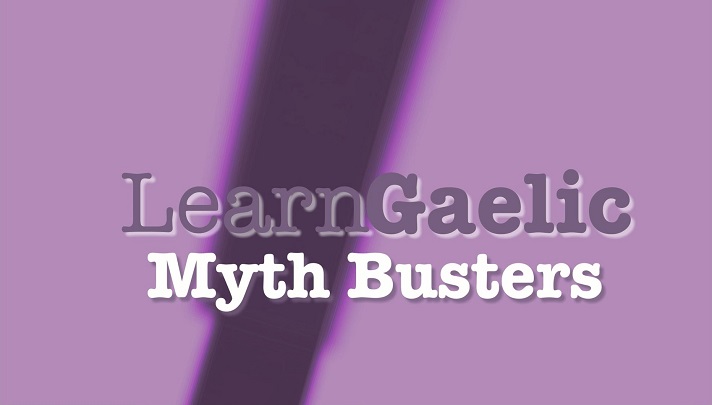 Unfortunately, many myths about Gaelic have become popular over the years, such as “Gaelic is dead,” or “I’m too old to learn Gaelic.” 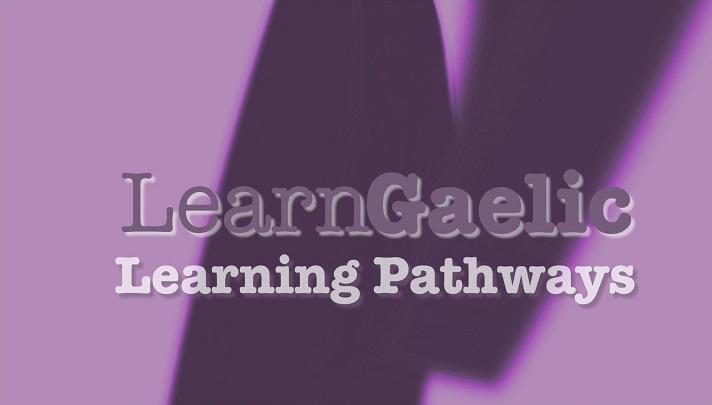 How do you learn Gaelic?

There are many ways to learn Gaelic, available through a variety of institutions and utilising a range of teaching methods, including the resources on this website. See what others have done to learn Gaelic

What could I do?